Faustian  reserve  birds  brood „Żarnowskie Łęgi” – a  reserve  situated  in  Slavonic National Park, on  the  south  coast of  the  lake  Łebsko, its area is about 522 ha. The   reserve contains  brood  and  feeding  places  for  many  types  of   ducks, gulls  and  other  predatory  birds.

Nature  reserve „Górkowski Las” – is a woodland and peat nature reserve. It  is  situated  in  proglacial  stream  valley. It  is  99,36 ha large. Forest  marsh and peat  bogs  are  protected  spieces  in  this reserve. There  are  also  many  genres  of  plants  which  are  protected (e.g. Common Marsh, Lilly of the valley, blackcurrant, common buckthorn, common polypody, Wavy Hair-grass, bilberry  and  cramp  bark). The  area  is  protected  under  the  system  “Nature 2000”.

Floristic- Scenic Park  „Mierzeja Sarbska ”– a  fothergilla  type E. The  area  includes a narrow spit between The  Baltic Sea and Sarbsko Lake. In the  west  there  is  a   coastal  mud  flat  and  the  Lake  that  are one of the  most famous coastal  lakes  in  Poland. The fothergilla  contains of unique dunes (also shifting dunes) and crowberry woods. The  hollows  between  the dunes are filled  with peat  and  the  moors  often form there (moors are declining in Poland). The most of the area is covered with  forest  plant  community. Apart from crowberry woods (about 75% surface of the fothergilla) there are alder swamps and mud birch groves. Almost the whole area of the Coastal Area Landscape Protection (15 238,6 ha ;1994); includes  the nature reserve  Sarbska Sand Bar  (546, 63 ha; 1976).

The floristic reserve „ Nowe Wicko” has its surface of about 24,49 ha. It is situated on a weedy lake, 1 km from Wicko. Since 1984 it is regarded that the main element of the reserve is a relict Atlantic  genre – an European alpine that reaches here the south-east border  its  natural  surface. Here we can see also some plant sets : cane and willow. The reserve  owns a big didactic significance because of the observation of plants on the weedy lake. Beside, it is the refuge for the animals. 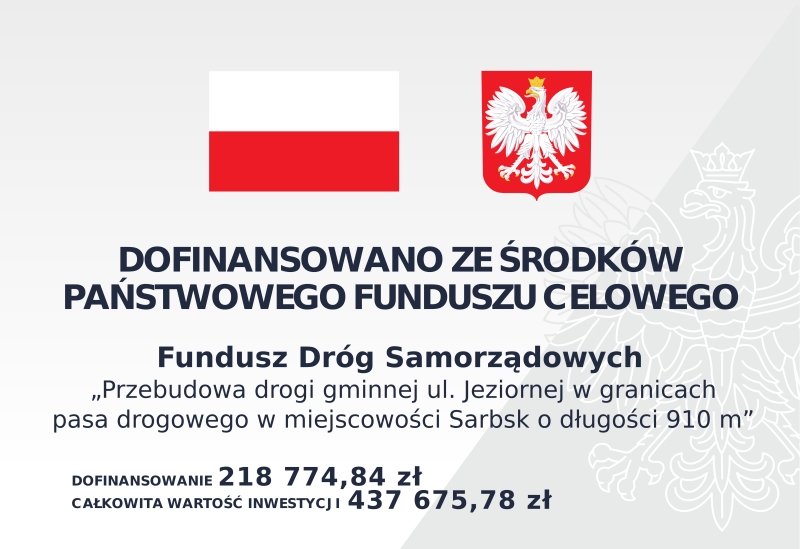 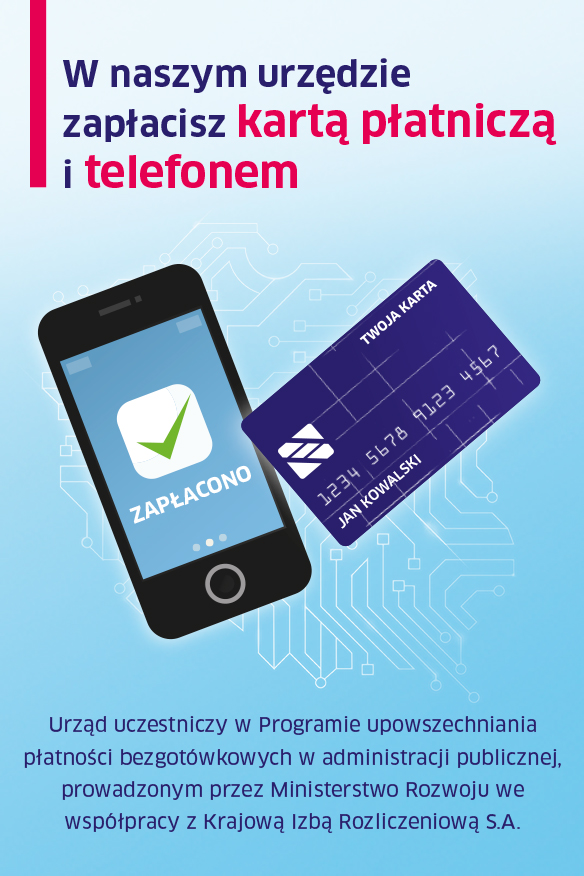 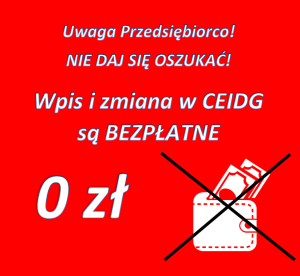 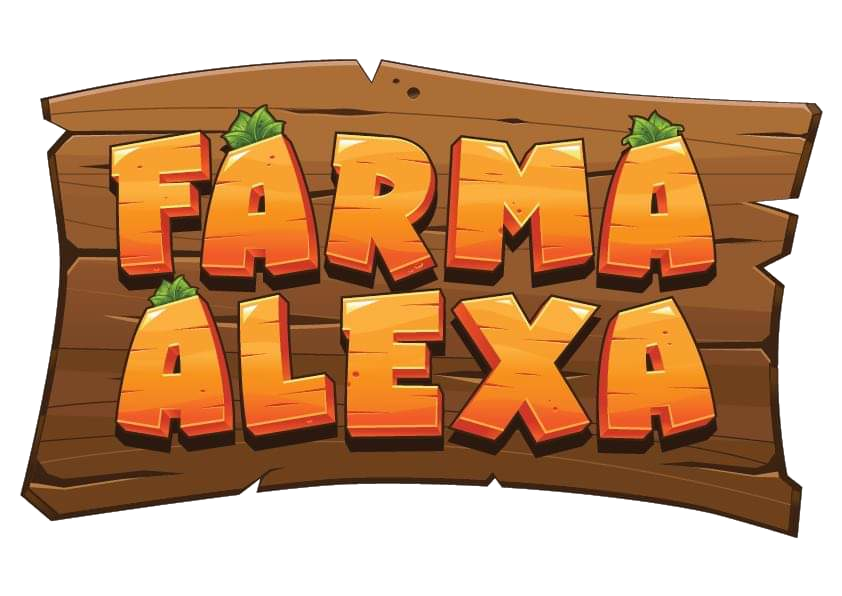 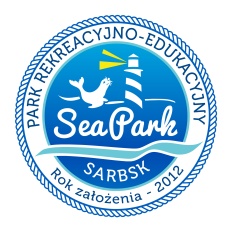 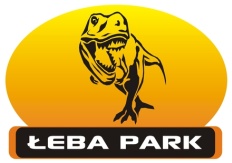 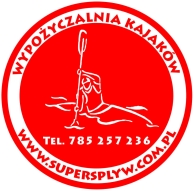